Unexpected – The Subtle Changes When Losing A Lot Of Weight 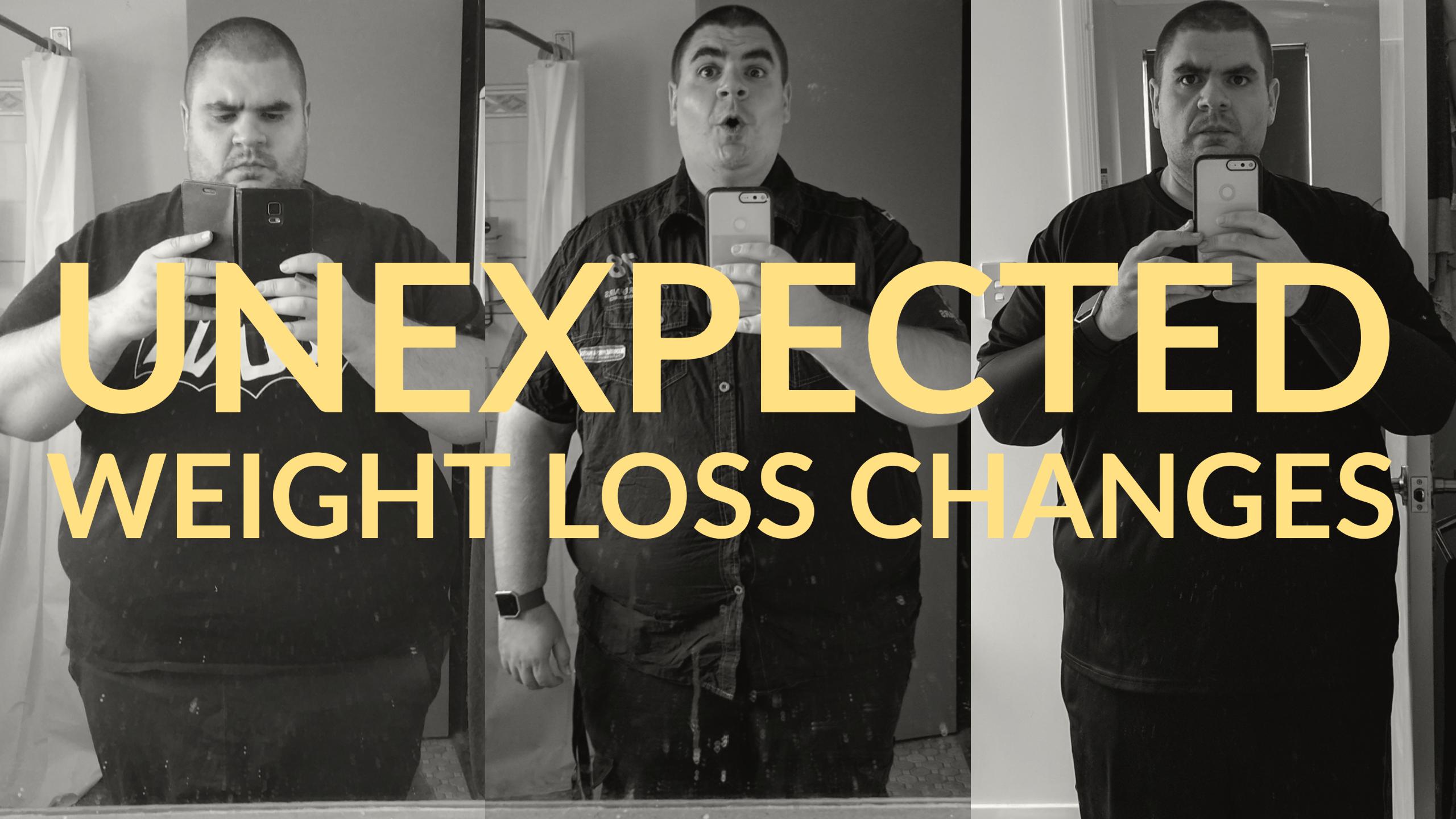 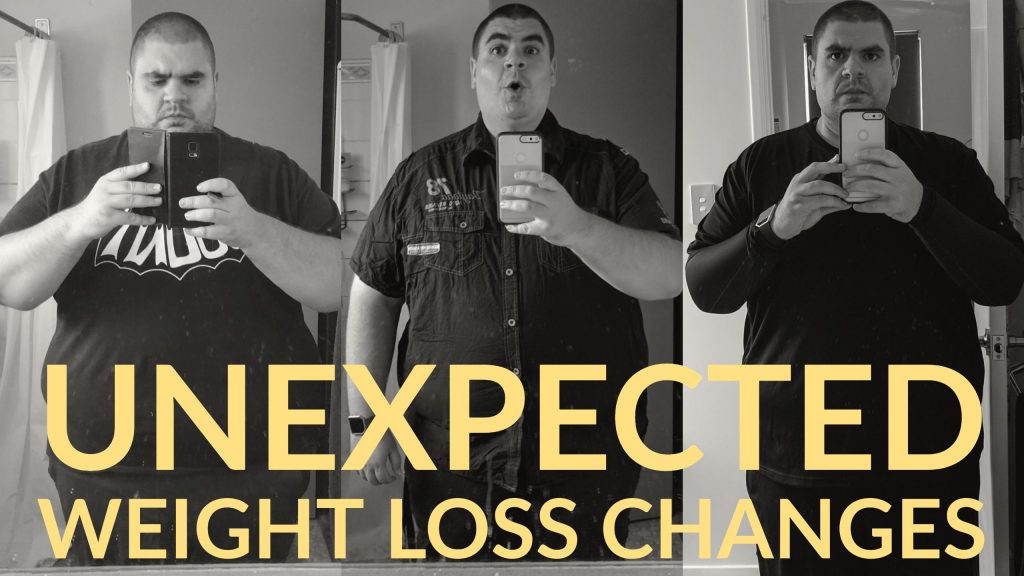 Losing weight is an awesome feeling. It’s like an instant shot of self confidence when you start seeing the differences, even more so when other’s start noticing. When you’re on a long weight loss journey, like my self, there tends to be a lot of subtle changes that occur that go beyond the scales. I’m not talking about loose skin or being able to see my toes, more like the little things that you might not notice right away.

The weather where I live is starting to warm up and I have never been so thankful to see the end of winter. Here in Perth we have very mild winters by anyone’s standards, however I always used to be hot during them. Weighing 200kgs everything makes you sweat. I had to constantly have the air-conditioning on in the car, the fan blowing in the bedroom, even during the coldest days of our winter. This winter I froze, I couldn’t keep warm. I couldn’t seem to find jackets warm enough, I had to heat the bedroom at night, I even used an electric blanket. If you’re losing a lot of weight, prepare to feel the cold.

Only Sweating When I Workout

Following on from the previous point, I used to sweat doing the most menial tasks. Bending over would cause me to sweat, along with walking, cooking, showering and drying myself… even just sitting would often make me sweat. It always made me feel disgusting and self conscious. Now it’s difficult for me to sweat. Even during my workouts I only begin to sweat once my heart rate is around 120-130bpm, this is sometimes variable with what I’m wearing and the conditions inside the gym. 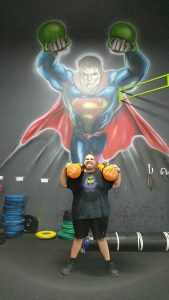 Struggling for breath after a little bit of physical exertion was very common. Walking with friends used to be a nightmare as there was no way I could talk and walk at the same time. Bending over would feel like I was going to pass out. If I need to get anything off the floor was a struggle. Hooking up a TV or a computer felt like an intense workout does now. 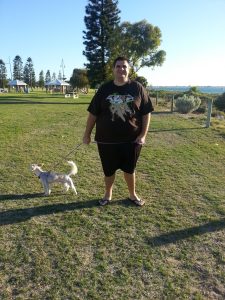 I used to nap like a champion, especially while I was on antidepressants. If napping was a competitive sport I would have been an athlete. I used to have sleep apnea, I used to snore and stop breathing during my sleep, which meant I would always feel tired. My sleep apnea was caused by the extra amount of weight around my neck and chin that would cause my airways to constrict. Since losing weight I don’t suffer from sleep apnea, my airways are clearer and I don’t require as much sleep. I average around 6-7 hours of sleep and rarely nap.

Talking about sleep, what always used to happen when I was much bigger was a constant struggle with the fitted sheets. Due to my weight rolling over would cause the fitted sheet to always fly off a corner, often it would be the one closest to my head. It was infuriating, especially because it was extremely hard for me to move around and try and fix it. Now, they rarely come off… I mean they always will to a certain extent, but no where near as much as they did before.

This seems weird and it’s only something I’ve realised recently. I haven’t had to throw out socks in a long time. It was a regular occurrence when I was much heavier, the most common holes I would get were around the heels and under the forefoot. Even considering the amount of physical exercise I do now, I still haven’t needed to chuck out any socks.  I guess with every step I take it’s 61kgs less pressure causing friction with my socks.

My Wife Can Wrap Her Arms Around Me

This feels amazing, and it’s always been a little way we’ve measured my size while I’ve been on this journey. At my biggest my wife’s hands couldn’t touch each other when she hugged me around my waist. Little by little this changed. I still remember her amazement when her fingers touched each other for the first time or when she could lock her fingers or grasp her hands. Currently she can hold her forearms while hugging me. 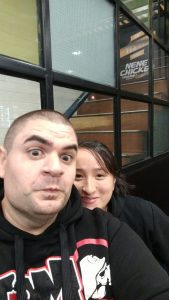 She still hides behind me for warmth though.

Not Worrying About Seat Belts

I want you to imagine getting in your car, pulling your seat-belt out as far as it can go and then still struggling to get it over to buckle. That was me every time I drove my car. Sometimes I’d drive a car and the seat-belt didn’t fit at all. Even worse was when I was a passenger in a friend’s car and couldn’t buckle it, if I was the front seat passenger it was beyond humiliating. I’d always try and opt for being a rear passenger, even though it was harder getting in and out, it meant I could hide my shame if the belt didn’t fit. I could wrap it around me and ‘pretend’ it was buckled.

Asking For Belt Extensions on Planes

Air travel was always a struggle, given the lack of room. I’ve even had people complain to staff about having to sit next to me on a trip back from Melbourne (that’s a story for another post). I always dreaded having to ask for a seat belt extension. There’s no subtle way of asking for one either, it’s close quarters, everyone in an earshot can hear you ask for it. Sometimes you’d ask and the staff would forget to bring it and you’d have to ask again.  In December my wife and I head off for our honeymoon, expect a post if I don’t have to ask for a seat-belt extension!

Moving Closer to the Steering Wheel

I’ve always been used to getting into a car and pushing the seat back as far as I can to make sure I can get behind the steering wheel. Struggling to get my stomach in front of it and my legs underneath it, going anywhere was a task in patience and Tetris. These days I have to bring the seat closer so I don’t feel like I’m in a different car. 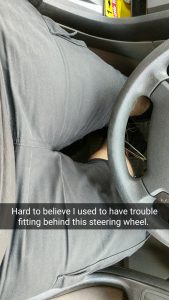 These are the bane of existence for anyone who is above the average size or weight. Waiting rooms, cafes, restaurants, cinemas and planes are the worst offenders in this regard. You either can’t fit or you have to really squeeze in which is painful. It’s not really an issue these days, thankfully. If you have anyone in your life that is larger than average please take this into consideration.

It goes without saying that being 200kgs is well above the average human size. One of the issues I had was dry skin due to the amount of water I needed to stay hydrated was almost impossible to consume. This resulted in my skin becoming irritated and flaky . Since dropping 61kgs I haven’t had this problem as proper hydration is easier to achieve.

Looking like an oddity plagued me quite a bit. I’ve written about this before, you get used to people looking at you and commenting. No matter how much I tried to ignore it I always noticed it. This has become much less of a problem, I actually don’t notice it anymore. I’m able to just be me without thinking people are passing judgements about my weight. People just look at me like I’m another person. That is an amazing feeling. 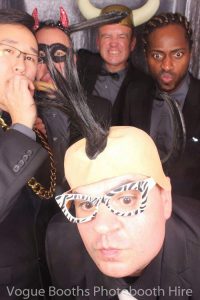 Have you made a huge change in your life? What unexpected things did you notice. Let me know in the comments below!