What’s With All The Black? How Wearing Black Became My Security Blanket 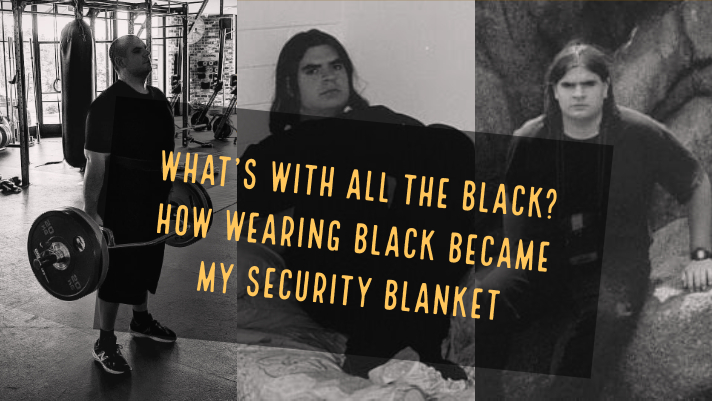 What’s With All The Black? How Wearing Black Became My Security Blanket

I get this question a lot and I often divert the attention to other excuses rather than going into specifics. If you’ve asked me in the past I may have given you a list of reasons that weren’t 100% true.

However, I think now is a good time to talk about why I always wear black, how it started and how it relates to my mental health.

It Wasn’t Always This Black

It probably doesn’t really need to be said, but I wasn’t born in black clothing. My parents didn’t give me black diapers or swaddle me in black cloth. For the first 12 years of my life my clothing choices were relatively normal (if you exclude my early fascination with Culture Club). 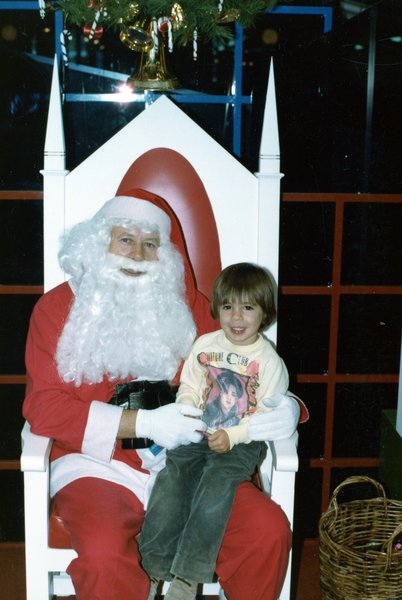 I’d wear pretty much anything and any colour. Usually the more colour the better. So what happened? A variety of things. A rough home life with an equally tough time in school pushed me towards a darker place. One where I wanted to be left alone and one where I wanted to create an image to where people wouldn’t want to bother me.

Violence became an everyday occurrence. Life at home was extremely volatile, high school introduced me to a world of violence and the circles I associated with outside of school encouraged what I was becoming. 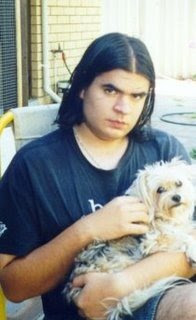 Learning not to smile

I did everything to isolate myself from any chance of being a target of violence. Teaching myself not to smile and always wearing black. I wanted people to fear me and trained myself not to show any sign of weakness. I hated and feared violence so much that I became what I hated. If you threatened me I would make sure I hit first so you couldn’t hit me.

Black became a vital part in trying to get people to leave me alone. At the same time it was unhealthily tying itself to my mental health. It became a negative feedback loop and was successful in keeping people away.

It’s something that intensified while I was homeless and has stayed with me for the last 20 years.

The Irony of Fear

Ironically what I thought would protect me and stir fear in others masked, and still masks, a fear of my own. The fear of being a victim still lies at the heart of why I wear black. Contrary to my previous reasons I no longer want to scare people off, but I still find it hard to release the security blanket of wearing black.

It’s a habit I’m trying to break, and I’m getting there slowly. The process of let letting your guard down is difficult, but I’m learning it’s worth it. 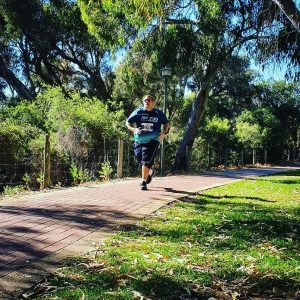