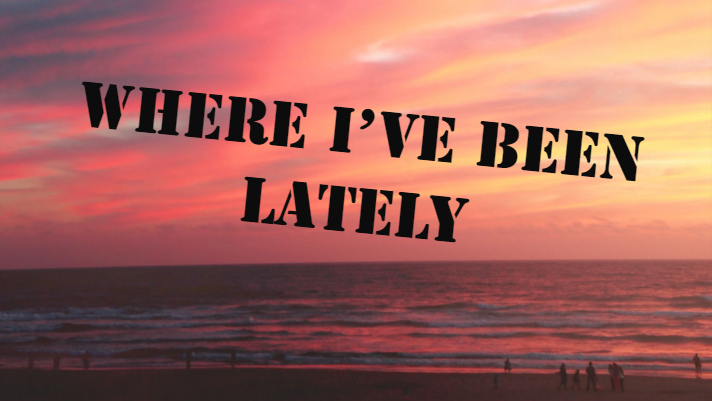 I’ve been pretty quiet on social media and this blog for a few months. I needed to take some much-needed time off to regain some control on my mental health and process what has been going on.

Towards the end of September my Mother suffered a fall in her home and was taken to the hospital. She was later diagnosed with sepsis (blood poisoning). She spent about a month in hospital, initially things looked like they’d improved, and they were hoping to get her into a physiotherapy facility to help with her recovery.

However, her condition rapidly declined, and we were told to prepare for the worst. We prepared as much as we could, we were advised of the possibility of her going into palliative care and a decision would be made in the coming days.

The day had come to make a decision on palliative care. The doctor said things were showing signs of improving, and they won’t be admitting her into palliative care just yet. This was a relief, you’re never ready to say goodbye to family.

The next morning we got a call in the early hours of the morning to make our way to hospital as soon as we could. I knew exactly what this call meant. It took us about 90 mins to get to the hospital due to the distance we had to travel. When we arrived we were asked to wait in a suite so the doctor could speak to us.

The doctor came in and proceeded to let us know that Mum had passed away. We had missed her by an hour. She went peacefully in her sleep, which is the all that anyone can ask for.

The last few months I’ve taken time to grieve and take stock of what’s been going on in my life and what’s important.

I’m now back working on my business and workshops and life is regaining normality.

Thank you to everyone who has been there for me over the last few months. I love you all <3