“We’re destined to determine our own fate”

What sort of person comes to mind when you think of domestic abuse, homelessness, mental illness, addiction or eating disorders?

I doubt you thought of me, but I have experienced all of these things. Additionally I ran from these issues and eventually I ballooned out to 200kgs. It has taken me over 30 years to confront and uncover these issues.

Sometimes we don’t get the best start to life that we should. My early years were turbulent which resulted in treatment I didn’t deserve or need. We all like to think that our parents are the best people on the planet, however this isn’t always the case.

Being an only child in an unhealthy situation meant that I was in the crosshairs regarding my parents’ frustrations with each other. On the outside we pretended to be the perfect family, while behind closed doors it was a completely different story.

The thing about any sort of abuse early on in life, is that it completely disrupts what we perceive as “normal”. For much of my life I just assumed this is how things were. It wouldn’t be until I was well within my 30’s that I began to learn about my parents’ failures when it came to raising me.

I’m now in the process of unlearning the behaviours.

Due to the abuse I received I dropped out of high school and ended up becoming homeless at 16. I couch-surfed initially until I was eventually faced with sleeping rough.

I slept rough for just shy of a year. This time would further deteriorate my mental health. I developed undiagnosed PTSD, destroyed my self-esteem and self-worth and faced violence regularly.

I spent much of my adult life denying what I had been through during this time. I never faced the issues which developed and couldn’t understand why I didn’t “fit” into a conventional lifestyle.

I tried to do as much as I could to distance myself from what I had gone through. One of my pursuits in adult life would become education. I would push through and fight my way through university, eventually earning my Masters and landing a job lecturing at a local university. 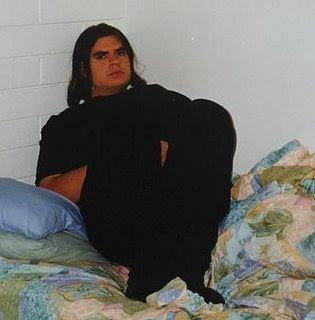 This mental compulsion forced me to constantly overeat as a coping mechanism for my past. I eventually ballooned out to over 200KGs by the time I 34.

In 2016 I started the journey to lose weight. I discovered during this time that it’s imperative to work on one’s mental health while they embark on such a massive weight loss journey.

Part of this journey was confronting what I had been running from. 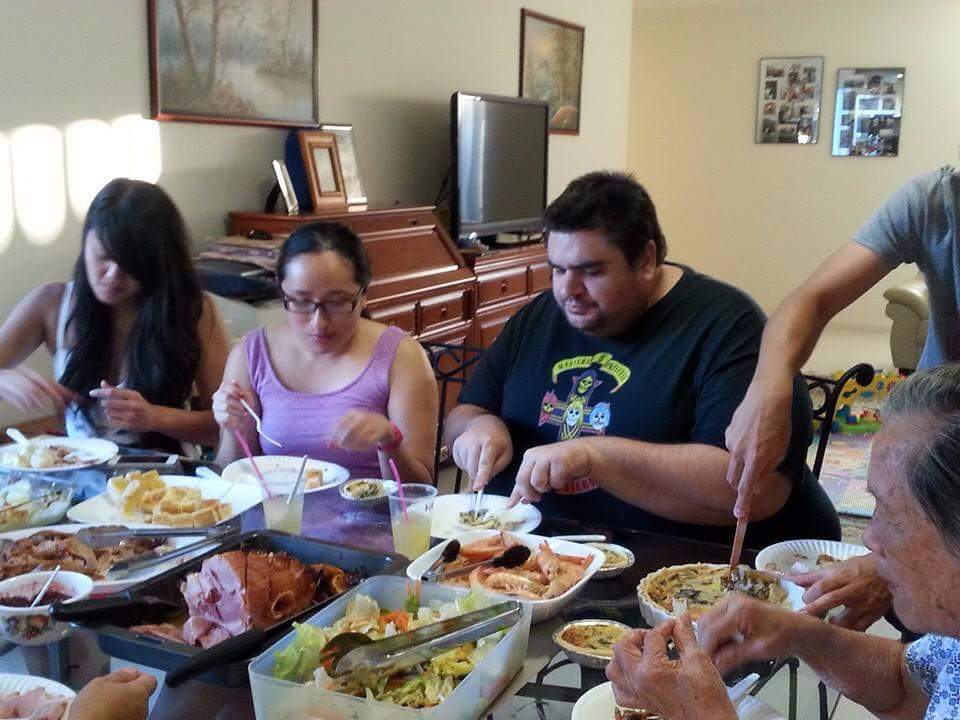 I started to not only confront my past, but embrace it. I didn’t deserve what had happened to me – however I wasn’t going to let it destroy me.

There’s a power in understanding that the best way to get back at those who’ve hurt you is to live your best life. I now use my experiences as a source of strength and harness them to help others.

In 2018 I started Beneath the Surface, a company where I talk about my experiences so others can learn from my journey and also share in the strength from my trauma and become the best versions of themselves. 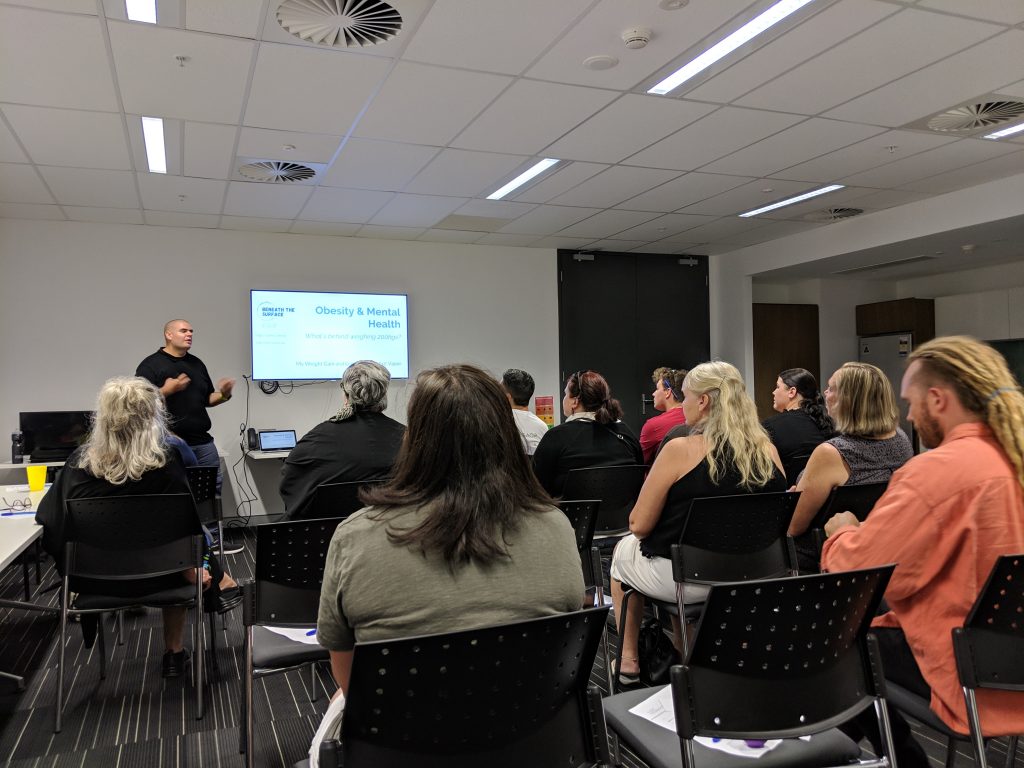